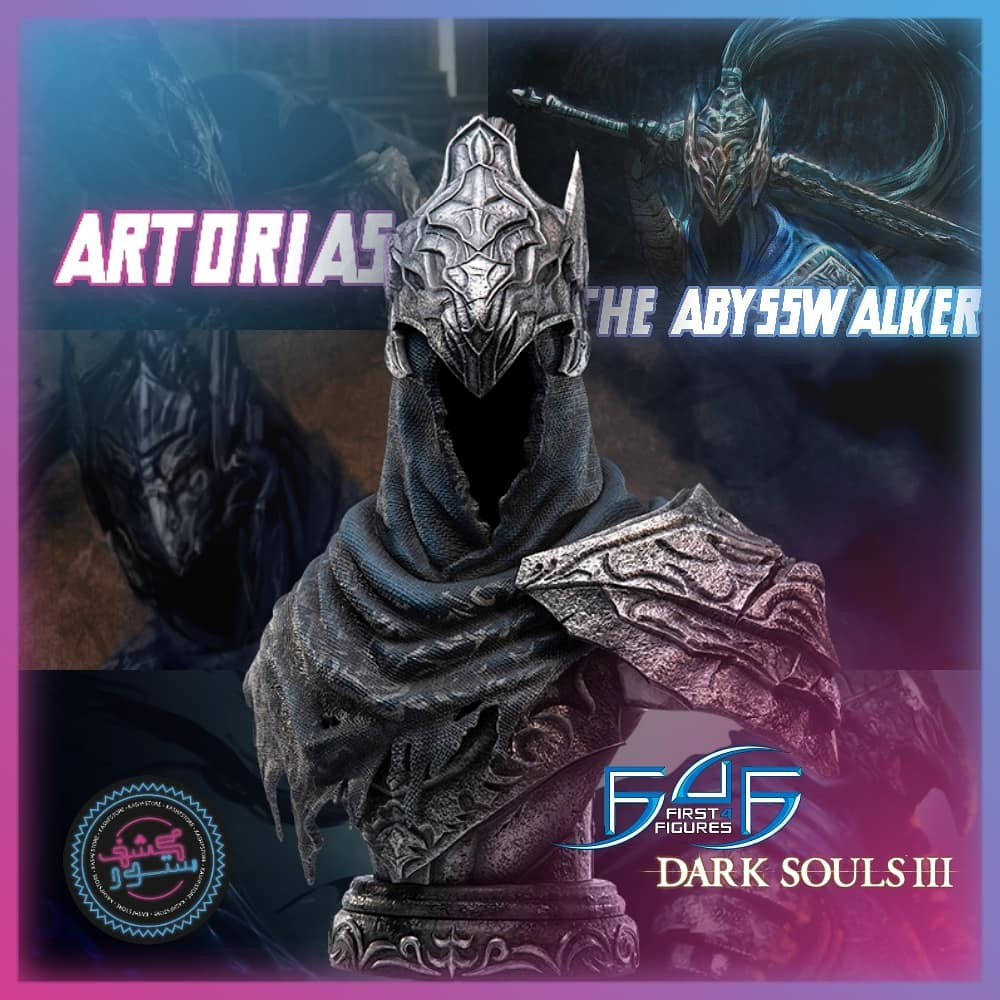 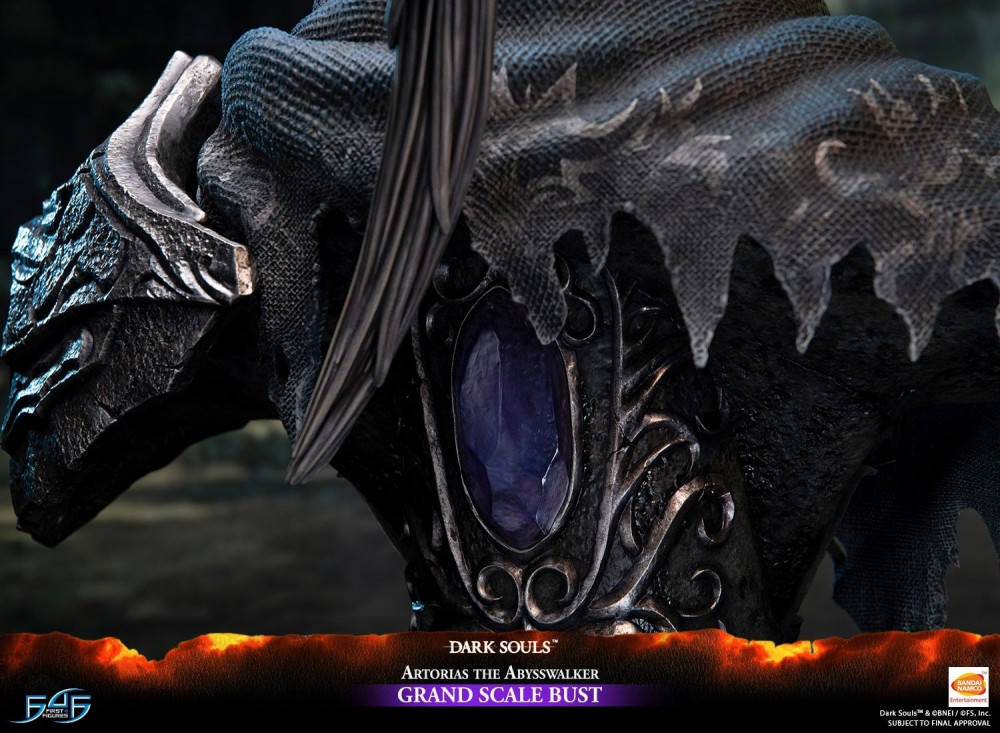 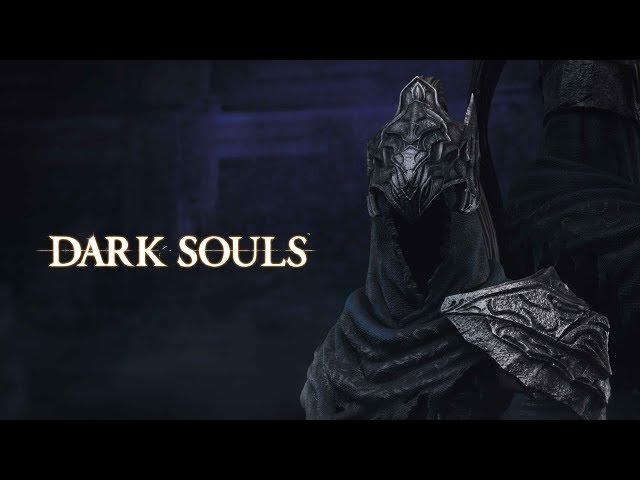 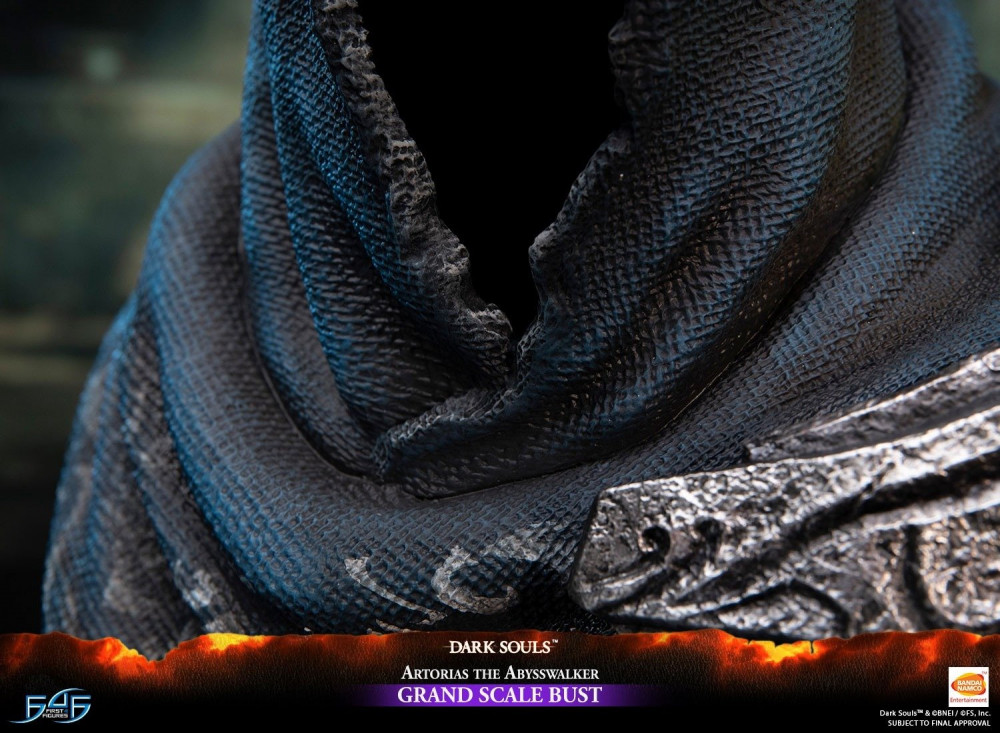 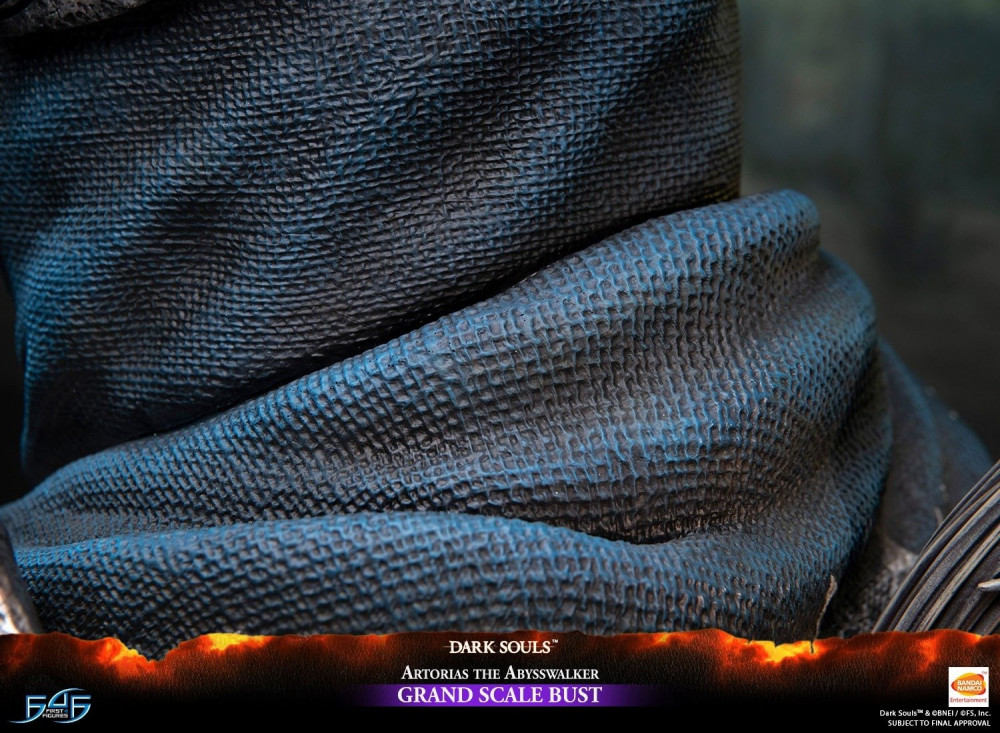 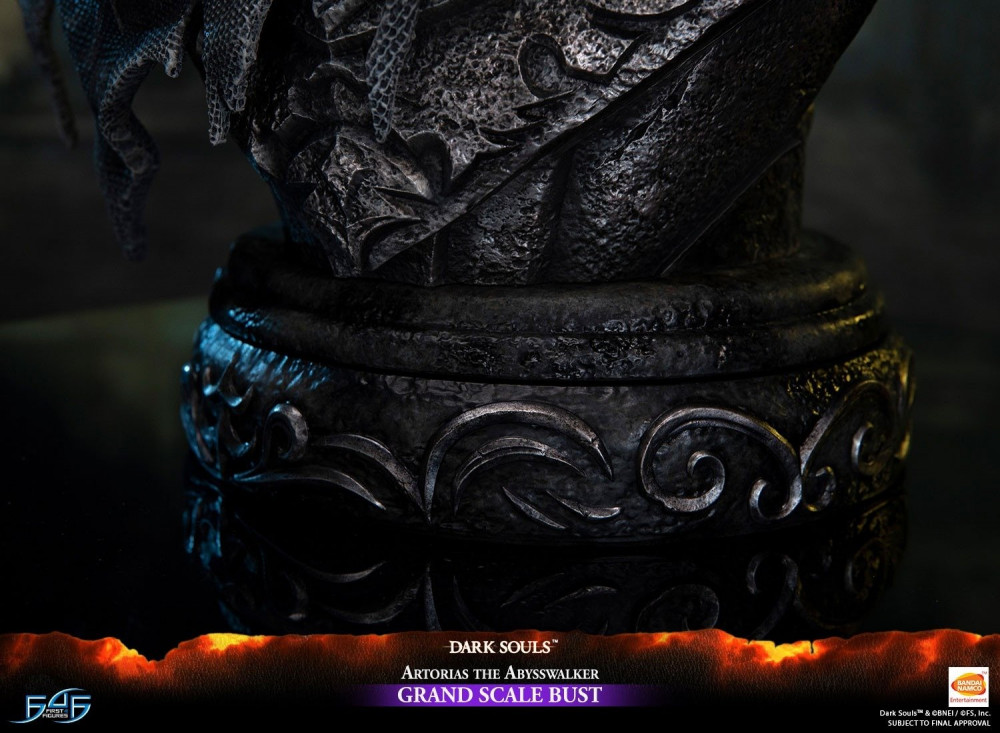 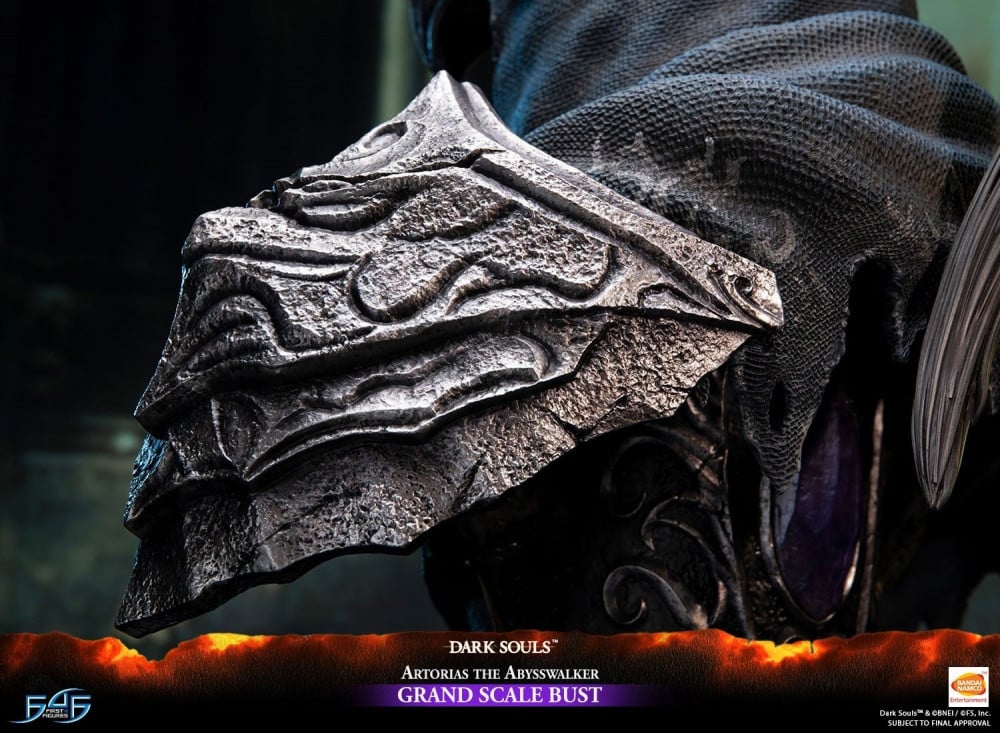 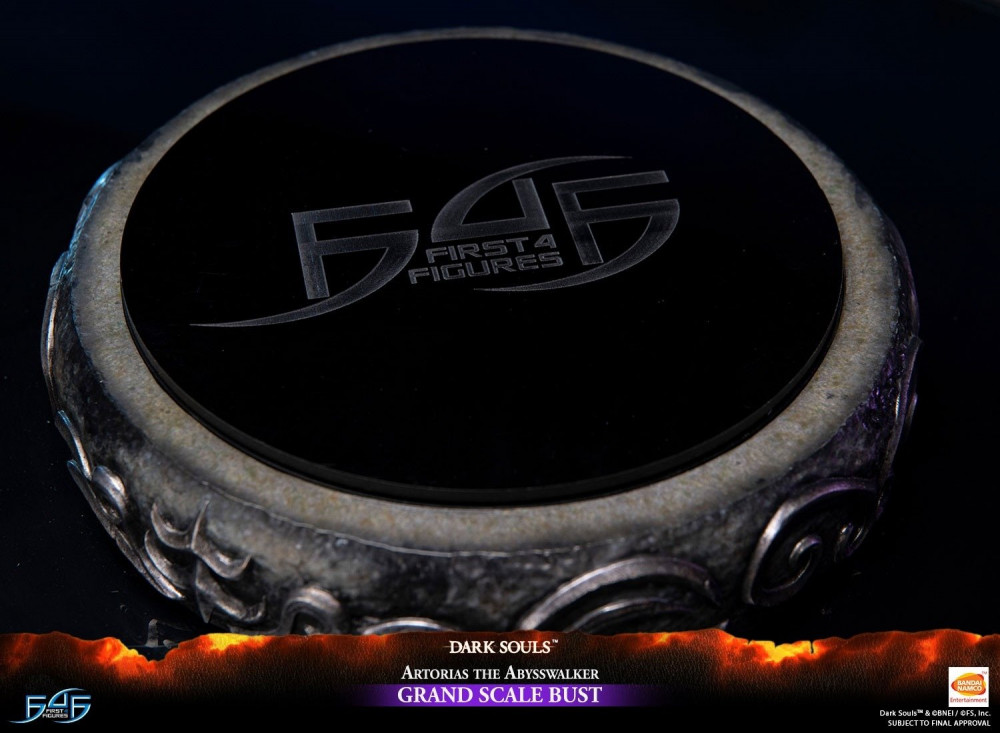 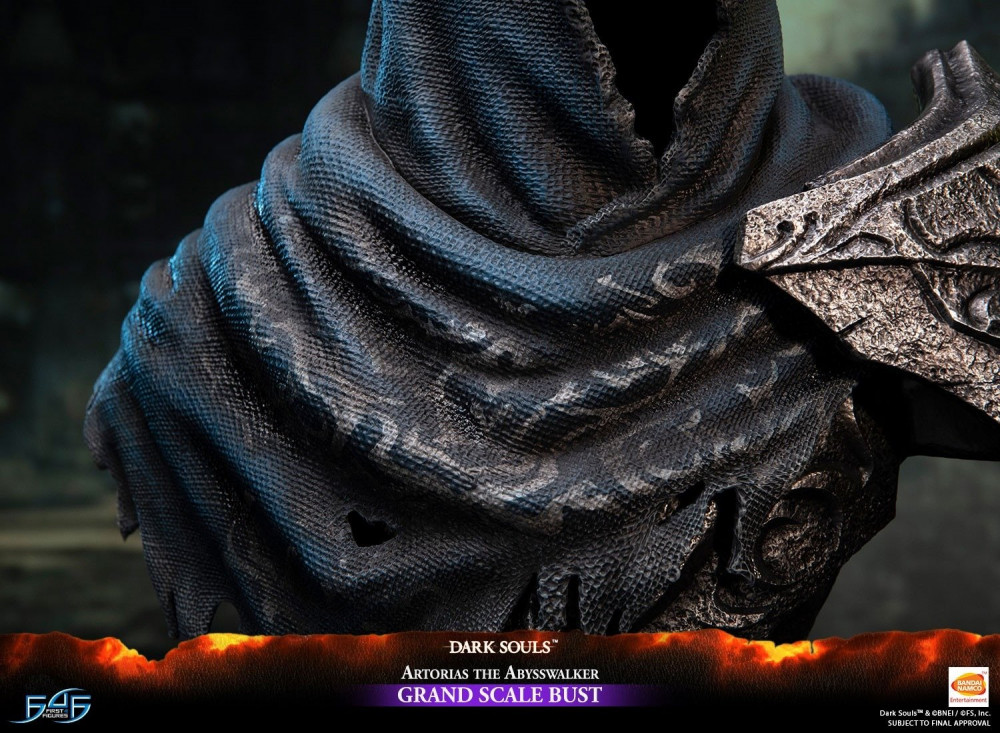 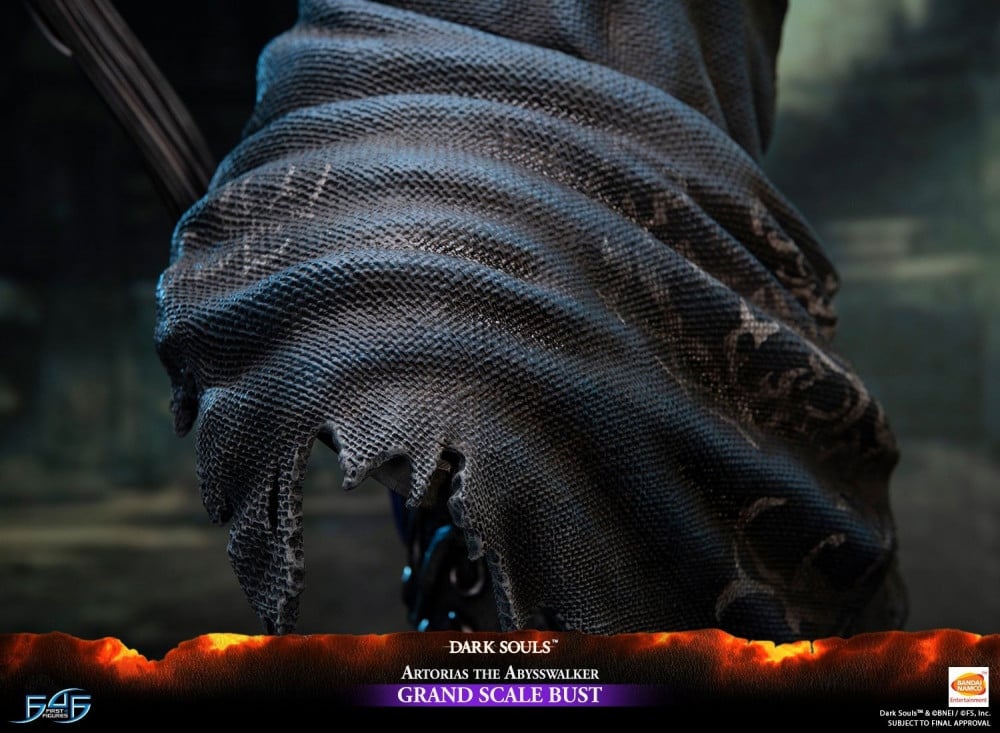 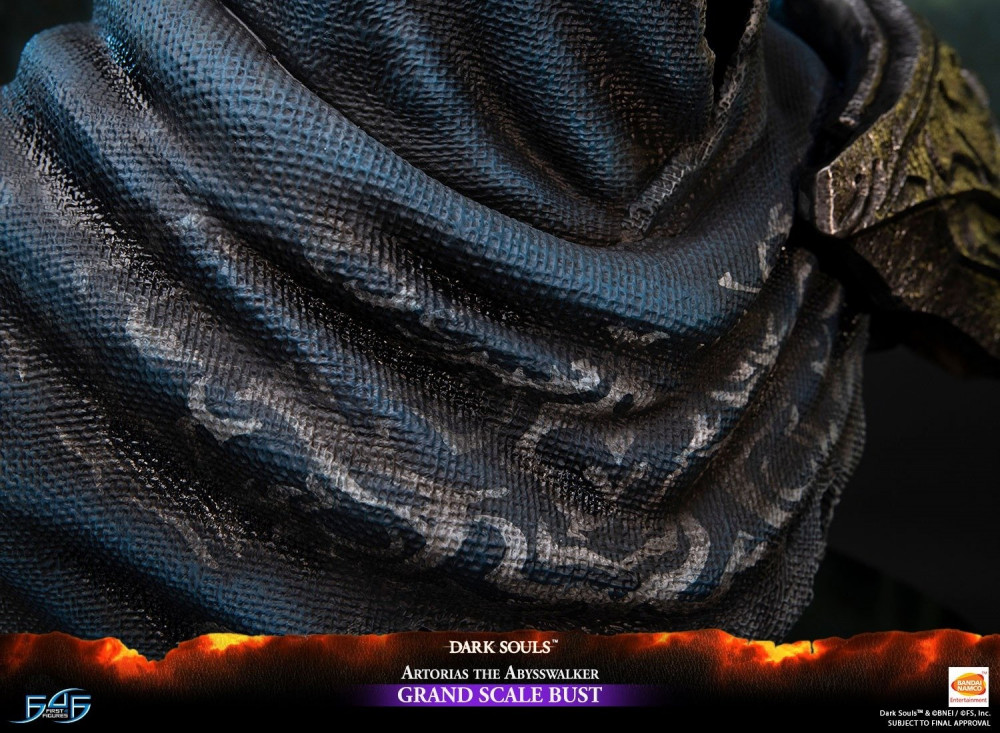 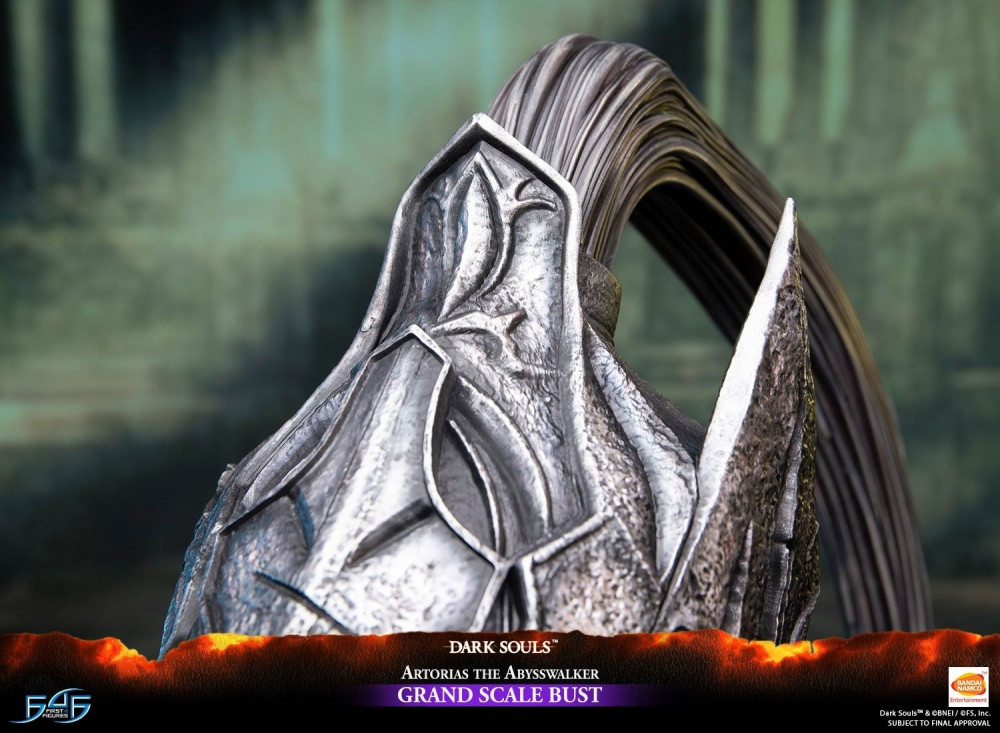 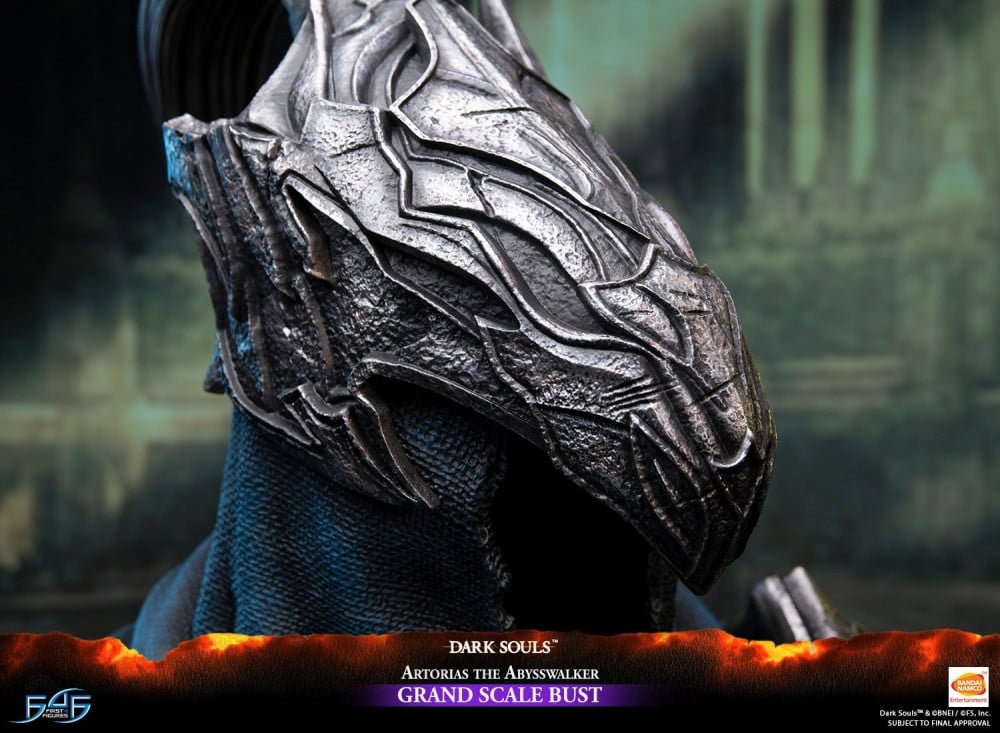 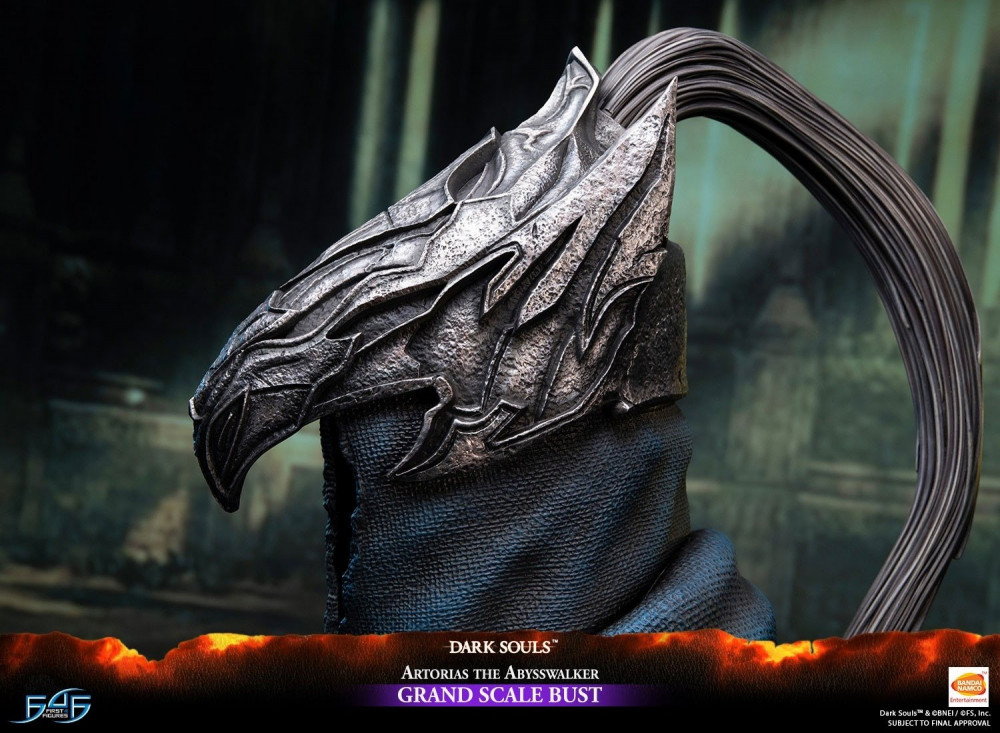 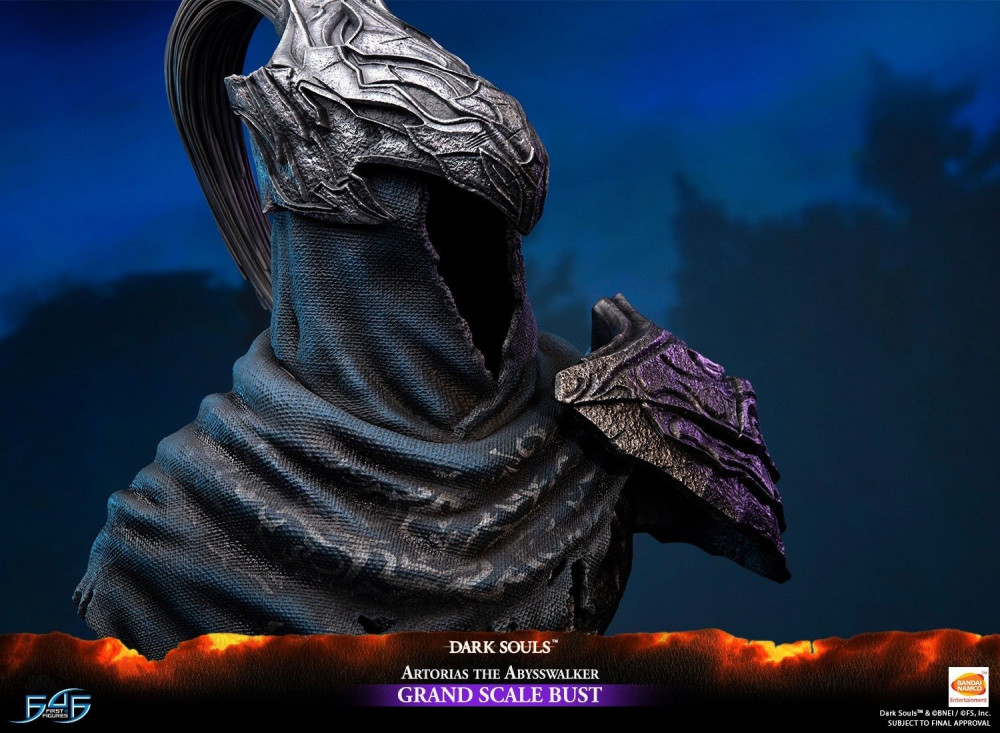 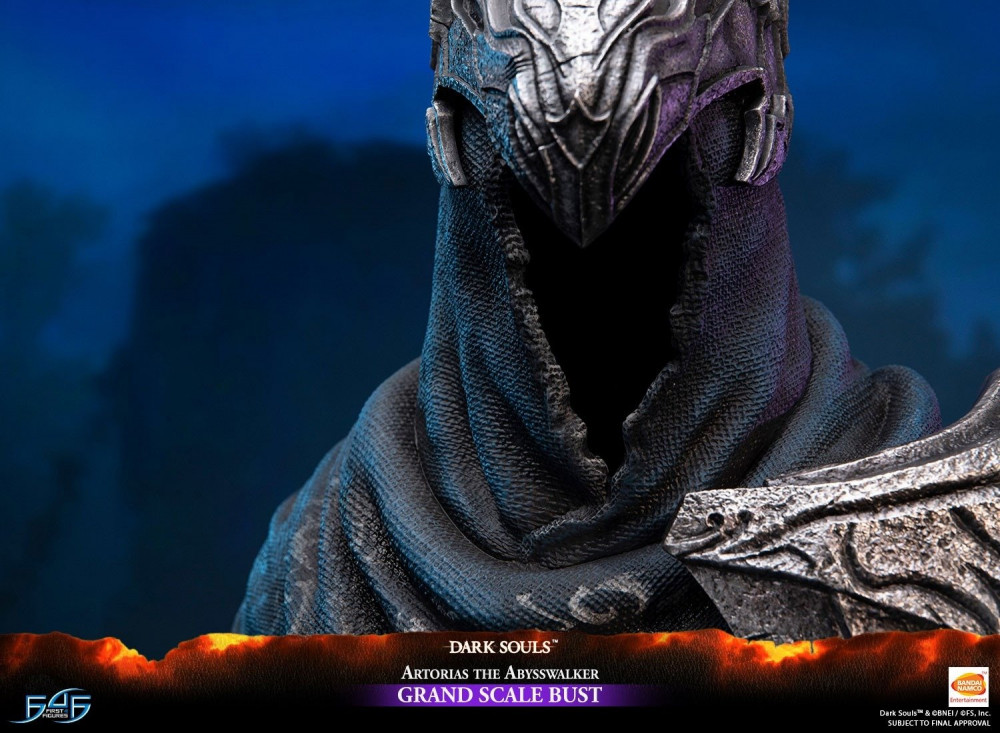 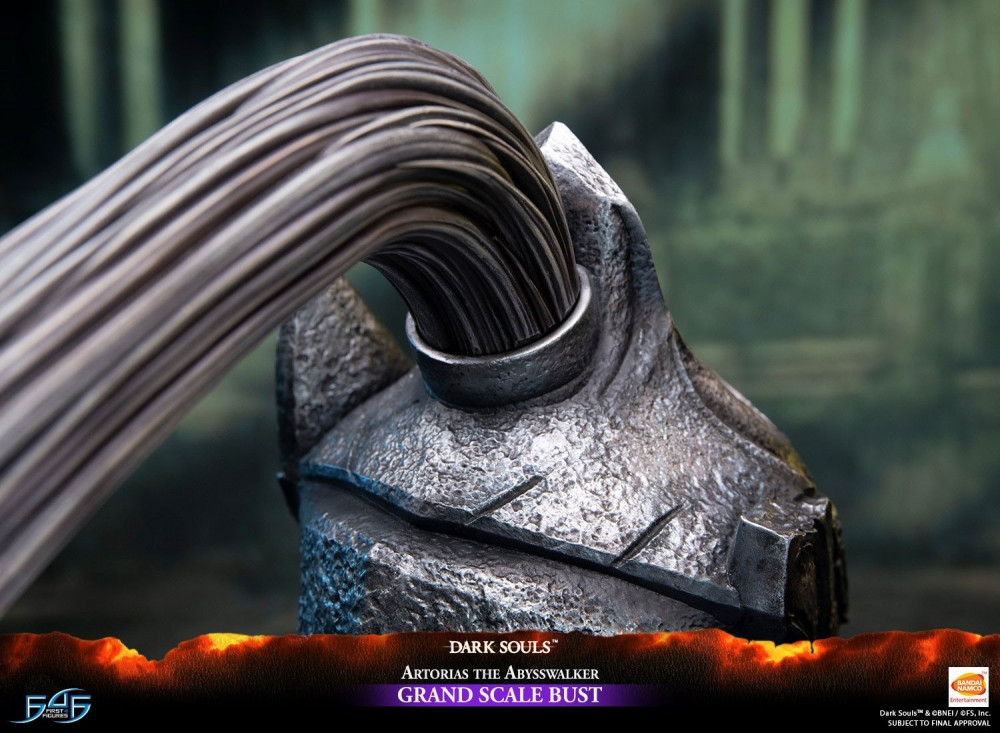 Sir Artorias was one of the Four Knights of Gwyn, Lord of Cinder. He wore a royal blue armor set and wielded his Greatsword and Greatshield with vigour. Sif, the Great Grey Wolf was his beloved companion, now guardian of his grave and keeper of the Covenant of Artorias ring.

Artorias was able to traverse the Abyss with the power of his ring, which he procured after creating a covenant with the realm’s beasts, preventing him from being swallowed by the void but cursing his Greatsword in the process.

When Oolacile was under siege by Manus, Father of the Abyss, Artorias and his wolf companion arrived in an attempt to save the town and rescue the abducted Princess Dusk; unfortunately, the two were overwhelmed, and Artorias sacrificed himself to protect Sif, using his Cleansing Greatshield to erect a barrier around the young wolf. Consumed by the Dark, he suffered the corruption and forever remains as the Abysswalker.