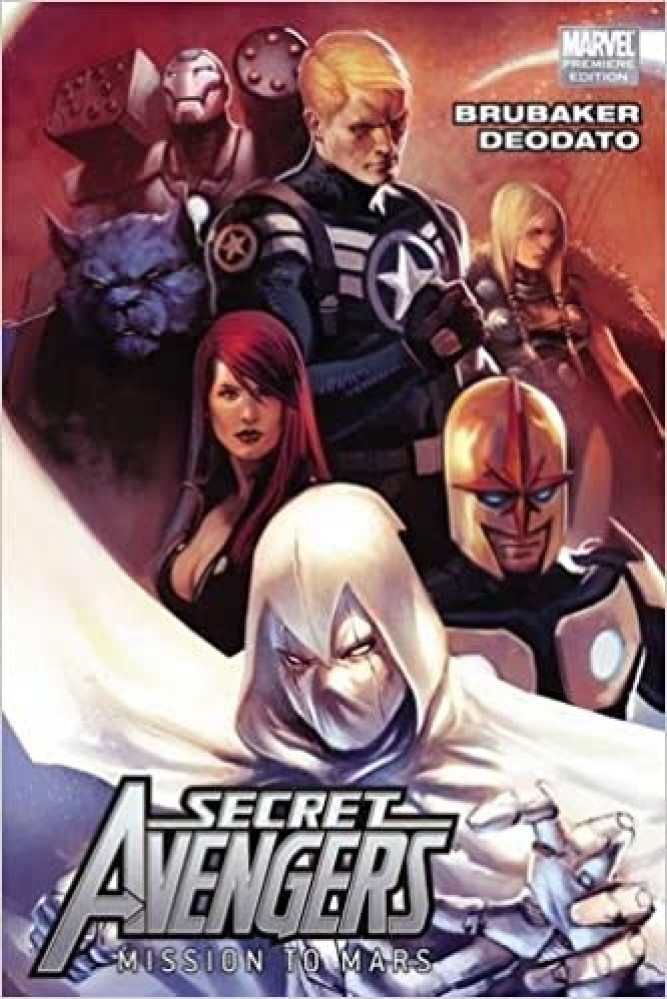 Steve Rogers has a secret: The former Captain America has assembled a special-ops team to counter the world's deadliest threats.

Who are the Secret Avengers? Spy intrigue meets super-hero action as Steve Rogers, Super-Soldier, and a lineup sure to shock and surprise take a case that crosses dimensions and lands on Martian soil - and somehow involves none other than Nick Fury!

Pop! Pins: ANIME MHA My Hero Academia All Might